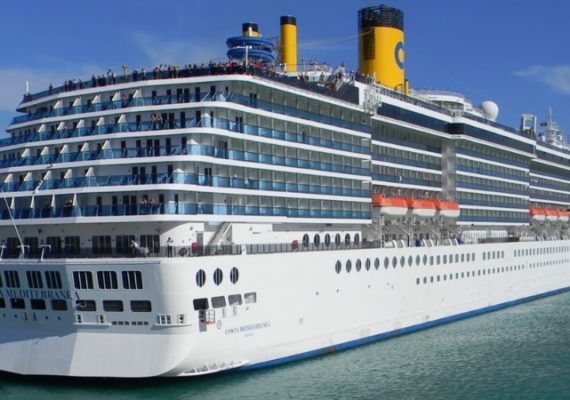 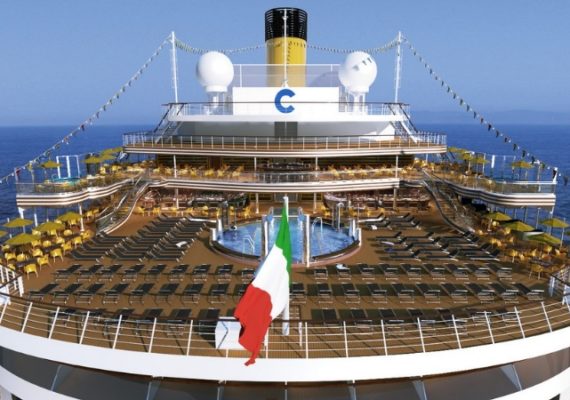 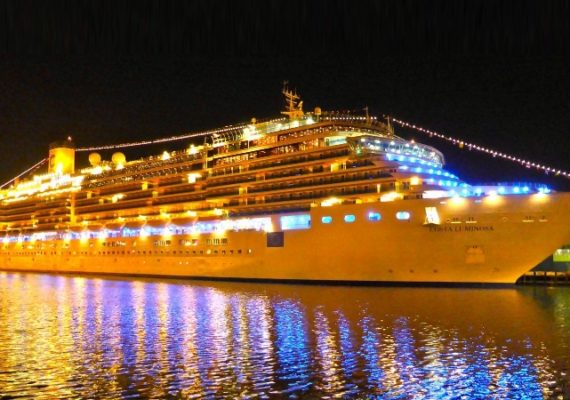 Founded in 1854,[3] the company originally operated cargo ships, in order to carry olive oils and textiles from Sardinia to Liguria.[3] In 1924 the company passed to founder’s sons (Federico, Eugenio and Enrico) that started commercial activities, buying the ship Ravenna.[3]

Commercial activities continued until the introduction of passenger services in 1947, with regular services between Italy and South America. The company later converted its entire fleet to full-time cruising, and as an independent company became one of the largest cruise operators in Europe. Acquired by Carnival Corporation in 2000, Costa Cruises is now one of ten brands operated by Carnival and accounts for approximately 16% of its revenue.[4]

Warning: A non-numeric value encountered in /home/windowsh/public_html/lowpriceoffers.co.uk/wp-content/plugins/themeum-core/payment/paypal-button.php on line 274